Since Britain’s first parking ticket was issued in 1960, offenders and enforcers have been engaged in a battle that has threatened to defeat many councils. With bus lane and congestion charge offences now also in the mix, unpaid Penalty Charge Notices (PCNs) represent a major loss of revenue and attempts at recovery cause a significant drain on already stretched resources.

We have many years’ experience in road traffic enforcement and resolving PCNs. Using customer profiling, historical intelligence and data trends, we can establish an individual’s ability to pay, identify persistent evaders and develop a collection strategy that helps fulfil client objectives.

Our process helps to avoid chasing debts that will never be collected. We proactively engage with customers to make payment as easy as possible offering multiple to pay and real-time reporting online helps you to keep track of the whole process from start to finish.

We understand the difficult balance our clients must strike between commercial delivery and social empathy. Our years of industry experience combined with our focus on people and technical modernisation means that we get results and we do the right thing for our clients and their communities.” 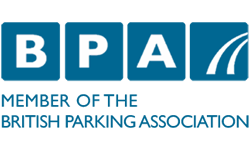 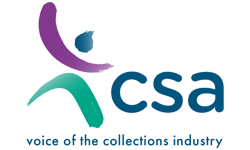 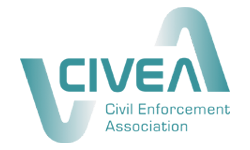 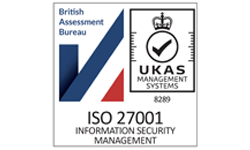 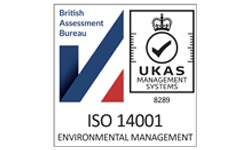 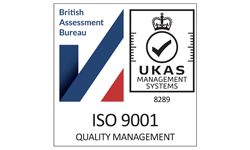 Ross & Roberts is your trusted, responsible partner in enforcement